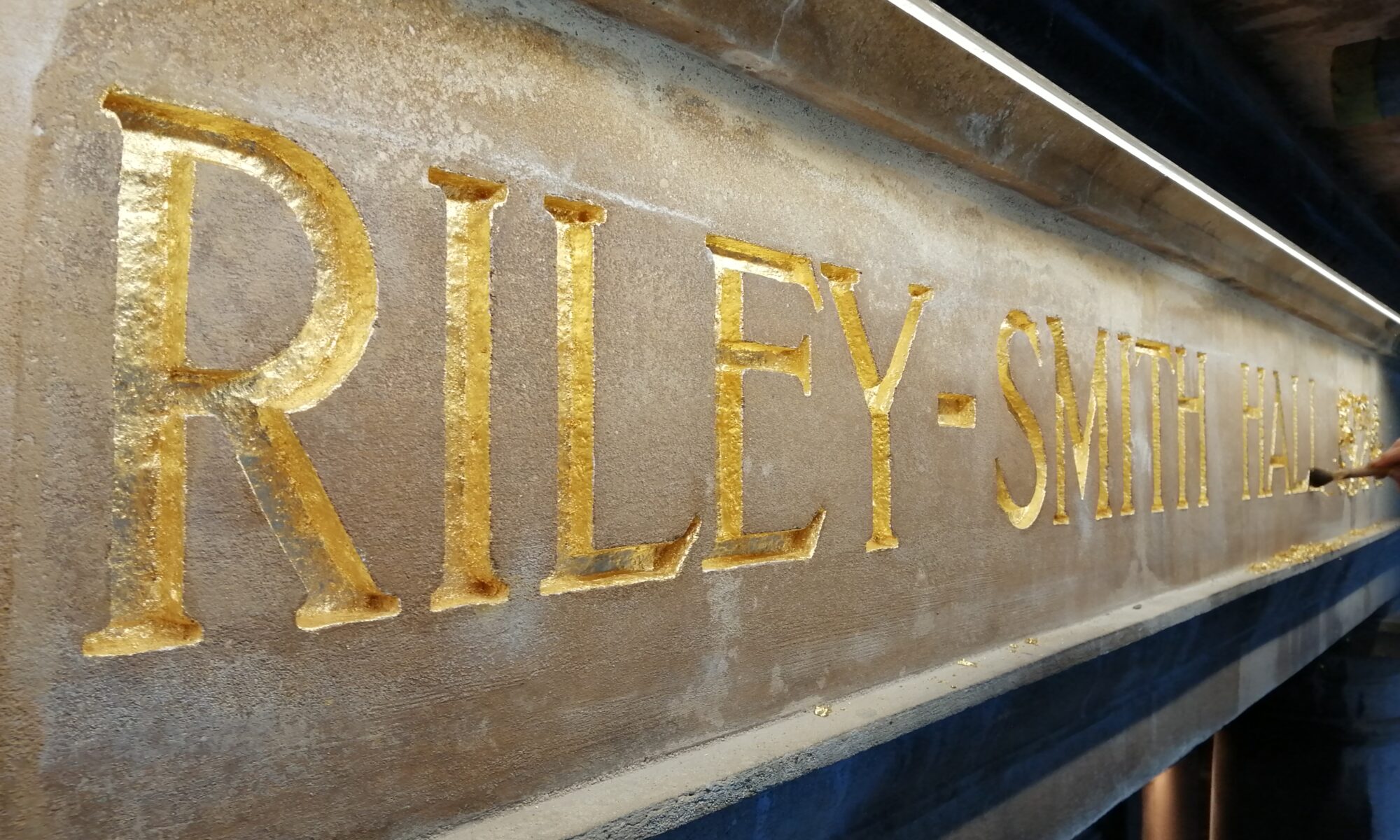 The hall is owned by The Riley-Smith Hall Charitable Company. It is an independent UK charity which seeks to protect and maintain the building for the benefit of the community. Our charity registration number is 1013507.

With donations from each of the breweries in Tadcaster, enough money was raised to purchase the hall for the community.

The Riley-Smith Hall Charitable Company was formed and it became the new independent owners of the building. Over the past 25 years the charity has invested around £750,000, mainly raised from modest hall hire fees and some supporting grants, on the continued maintenance and conservation of the hall.

Lucy Allis  – Lucy has lived in Tadcaster since 2006 and has performed at the Riley-Smith Hall with the Tadcaster Theatre Company. Theatre has always been a large part of her life, especially as part of her drama degree from the University of Exeter. She is currently studying for a Masters degree in Sustainability Studies at the University of York and hopes to utilise her theatre and environmental knowledge in her work for the charity.

Graham Auton  – Graham’s association with the Riley-Smith Hall began in the late 1940s. His parents founded the Tadcaster Operatic Society in the mid forties and as all their shows were performed at the Riley-Smith Hall he grew to love the place. When the charity was formed about 25 years ago, Graham became a Trustee and has worked tirelessly to maintain and improve the hall which he sees as a major asset and a wonderful facility for Tadcaster and the surrounding villages.

Hugh Barson (Vice-Chairman and Treasurer) – Hugh has performed many times on the stage at the Riley-Smith Hall as a member of Tadcaster Theatre Company over the past 20 years. During this time he came to realise what a gem the hall is and is keen for it to play an important part in the community. His professional background is in financial services. For the last couple of years Hugh has assisted the Trustees as an advisor, on an informal basis, and is now delighted to join the enthusiastic team as a Director to further promote the facilities the hall has to offer.

Christine Bleasby (Secretary) – Christine has been involved with the Riley-Smith Hall, along with her late husband Ian, since the formation of the Steering Committee to ‘Save the Hall’ when John Smith’s Brewery wanted to dispose of the building some 25 years ago.  They and others valiantly secured the purchase and formation of the Riley-Smith Charitable Company. Initially Christine was a member of the Fundraising Committee formed to raise the much needed funds to purchase the hall, followed by an invitation to become a Trustee. In 1994 she volunteered to take the Treasurer’s position and in recent years secured monies from the Lottery Fund to improve the fabric of the hall. Christine’s initial interest in saving the hall stemmed from being a member of the original Tadcaster Operatic Society – which has since reformed as Tadcaster Theatre Company – their shows are still performed to this day and Christine continues to be a member. She continues to be passionate about this venue remaining an important feature in the town for all to enjoy.

Susan Cole – Sue has worked at Tadcaster Grammar School for 34 years and still enjoys her job there on a part time basis. She joined Tadcaster Amateur Operatic Society (now known as Tadcaster Theatre Company) in 1996 and first performed on the stage at the Riley-Smith Hall in My Fair Lady. She is still connected to Tadcaster Theatre Company in the role of Treasurer.  For this reason and the persuasive ability of Christine and Ian Bleasby she joined the group of Trustees to help keep the Riley-Smith Hall as a going concern for the people of Tadcaster and surrounding area.

Christian Horton (Chairman) – Christian brings a useful mix of skills to the Riley-Smith Hall, from his professional work in marketing and design, to a free time interest in music and performance. He first set foot upon the stage at the Riley-Smith Hall while playing at a brass band contest around 25 years ago. Several years later he returned to Tadcaster and volunteered as Secretary for the hall for 3 years. He was delighted to be nominated for Chair in 2015, enabling him to work with all the Charity Trustees to continue the worthy programme of improvements at the hall which are appreciated by so many people from Tadcaster and further afield.

The stated objects for which the charitable company was established are:

(1) “The acquisition, preservation and protection for the benefit of the residents of Tadcaster of The Riley-Smith Hall, Tadcaster (“the Hall”).”

(2) “The provision and maintenance of a Hall for the use of the inhabitants of Tadcaster without distinction of political, religious or other opinions in an effort to advance education and to provide facilities in the interests of social welfare for recreation and leisure time occupation with the object of improving the conditions of life for the said inhabitants.”